A trip to Blackburn Museum and Art Gallery 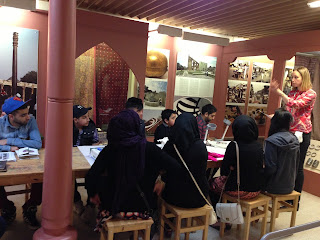 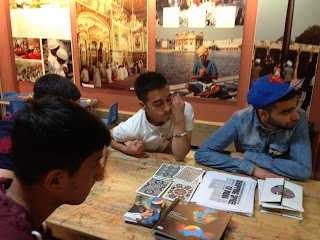 As a special treat, she allowed the young people to look and touch the objects that were usually kept behind the glass cabinets. She also told them about the background of the objects and how they came to be in the museum. 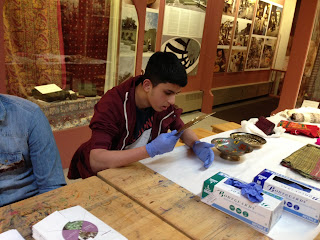 The young people really enjoyed walking around the exhibition and taking pictures (especially of the buffalos!). They looked at and read the striking panels. In particular, many of the young people crowded around the large map of South Asia and pointed out where their families were originally from. 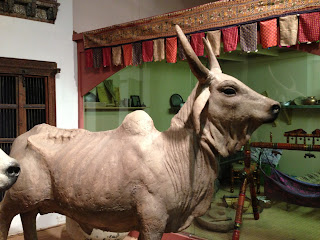